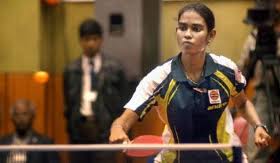 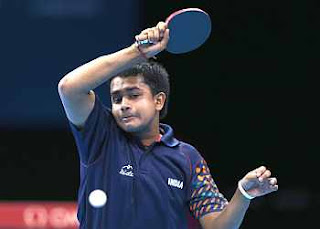 Sathiyan and Sourav Chakraborty were crowned the Men's doubles champions, while the young pair of K Spoorthy and Nikhat Banu won the Women's doubles. The Mixed doubles title was surprisingly claimed by Utkarsh Gupta and Manika Batra, both Juniors.

Editor
Posted by Menas Jagadish at 3:02 AM