The Table Tennis Super League 2017 has started in Chennai. It will run from November 24-28, 2017 at Forum Vijaya Mall, Chennai. Several strong players are participating in this league. The league is run under the auspices of TNTTA, 11Sports (Vita Dani, Kamlesh Mehta), and TTFI. 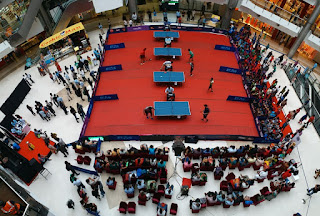 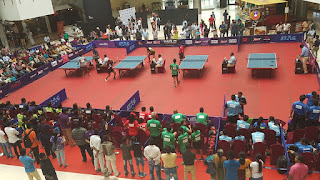 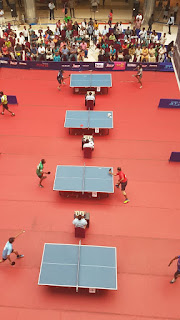 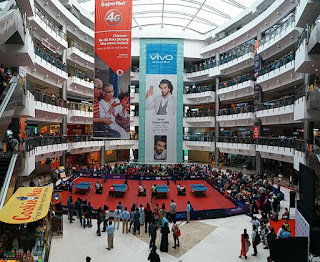 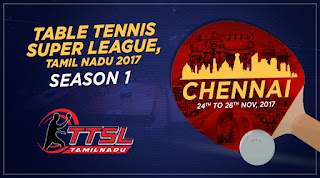 Posted by Menas Jagadish at 4:02 AM No comments: Links to this post 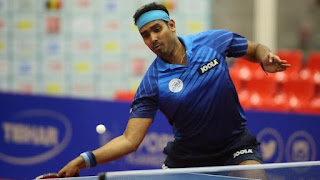 The following are the Indian Table Tennis players rankings on the basis of World rankings in November 2017:

The superstar Achanta Sharath Kamal is still the top Indian player by world ranking in the Men's section. G Sathiyan is making waves on the ITTF circuit. If he continues at the same pace, he will soon be a seasoned force to reckon with.

Manika has been consistent from many years and has even breached the top 100 earlier. We can hope for a lot from Archana Kamath, who is ranked 219 even though she is still a junior! The surprise in this list is Ayhika, who is ranked high due to her exploits earlier.

Photo courtesy of the ITTF.

Posted by Menas Jagadish at 3:24 AM No comments: Links to this post