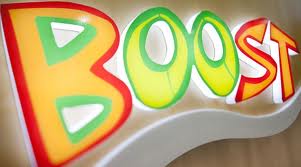 World No. 10 Table Tennis player, Jun Mizutani from Japan has raised a protest against modern rubber boosters and is refusing to play World Tour (formerly Pro Tour) tournaments. He said he will continue to avoid such tournaments until the World Table Tennis body, ITTF introduces stricter controls against boosters.

Speed glue was banned a few years ago, but boosters are increasingly being employed by top players.

Editor
Posted by Menas Jagadish at 5:22 AM