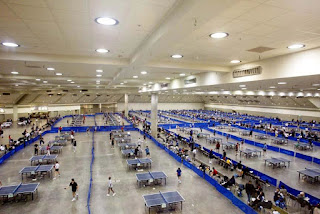 [List of Table Tennis (popularly known as Ping Pong) Tournaments]
Posted by Menas Jagadish at 2:17 AM