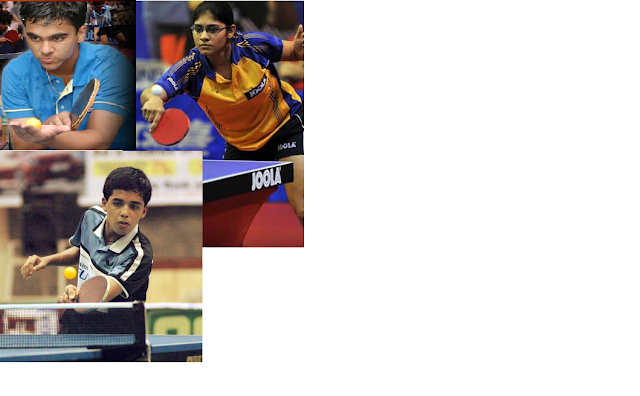 The Pune Inter-club championship just concluded and will be followed by the Pune District Ranking tournament, again at Deccan Gymkhana from 4th June.

The second State Ranking will be at Dombivali Gymkhana, Dombivali.
Posted by Menas Jagadish at 11:30 PM