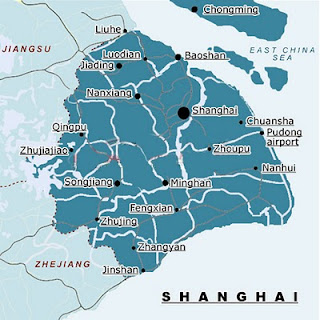 Liu Guoliang and Shi Zhihao will head the coaching team that will train foreign players at the Shanghai Table Tennis Academy. China has been criticized for dominating Table Tennis at the World level.

The training will include Table Tennis theory and practice based on the Chinese methods.

Players who train at the academy will have to work hard. It may entail spending 7 hours of hard sweat and toil for around 6 days a week. The sessions are expected to start from next September and the academy has the strong backing of the Shanghai government.
Posted by Menas Jagadish at 10:41 AM