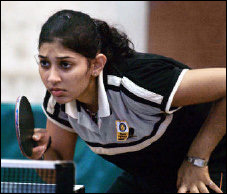 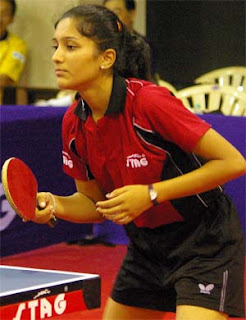 The biggest stretch of the Indian Table Tennis season kicks off with the East Zone National Ranking Table Tennis tournament to be held at Bolpur, West Bengal. The first Zonal tournament was at Bangalore but we had a lull on the domestic circuit with all the focus on the Commonwealth Games.

All nationally ranked players are gearing up for the coming events and are sharpening their skills since they have only one week left for the first event.

Here's what we have in store in the near future:
(Please contact your State association for further details) 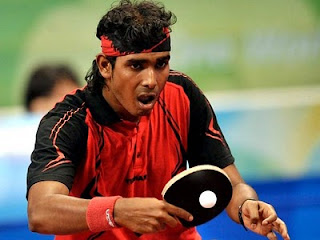 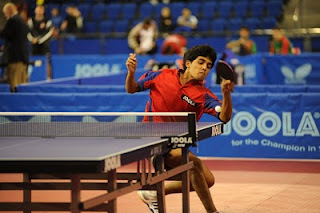