Achanta Sharath Kamal is one of India's best ever Table Tennis players. He shot into national prominence at the turn of the century and started winning medals for India soon after that. He has consistently performed at the highest level. Sharath's play has reached a new high after joining Timo Boll and team at Borussia Dusseldorf. 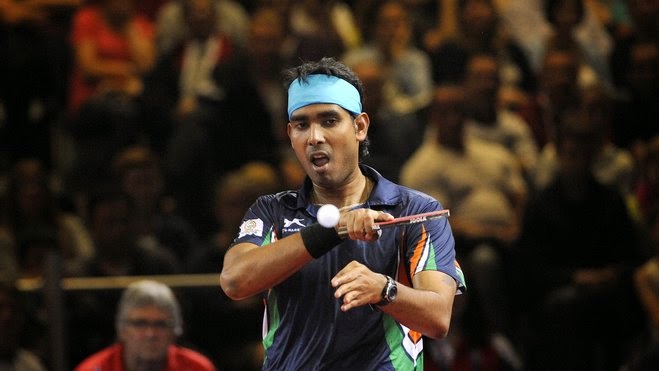 Posted by Menas Jagadish at 2:33 AM