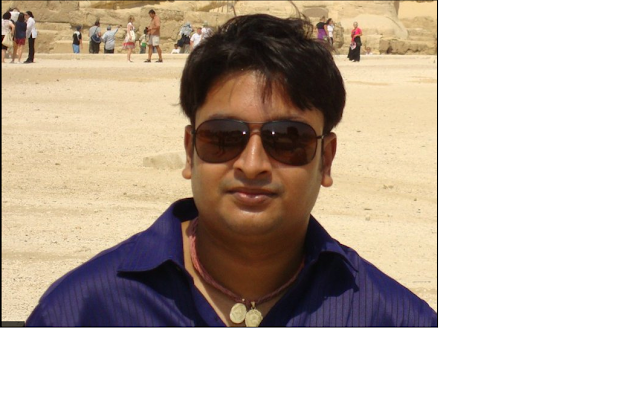 Sourav is one of India's best ever left handed players. His fearless and effortless style of plays often leaves his opponents panting.
Sourav has made a name for himself not only in the sub continent, but he has also played a stellar role in the club he played for in the middle of the last decade.

Your's truly once saw him demolishing one of the top players in a leading state in ruthless style. It is well known that Sourav single-handedly won the title for PSPB in the recent Nationals even though he was saddled with a personal emergency situation involving his father. The fact that Sourav held the flag high even without practice says a lot about his class.

Posted by Menas Jagadish at 5:44 AM