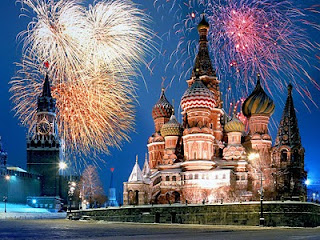 India finished second behind Belgium in the 2nd Division league matches at the World Championships of Table Tennis being held at Moscow.

India's star player, Sharath Kamal, was not at his best self losing two matches in the leagues, including a loss against the junior player from Belgium. The others started well in the initial matches but crumbled when it mattered most. With this loss, India's dream of moving into the elite 1st division is in jeopardy.

Meanwhile, the favorites China topped their group and look set to dominate the proceedings. However, the reigning World Champion Wang Hao was stretched in a couple of matches by relatively lesser known players. China is exposing their new players Xu Xin and Zhang Jike at the World level since Wang Liqin was eliminated in the selection trials.
Posted by Menas Jagadish at 4:34 AM