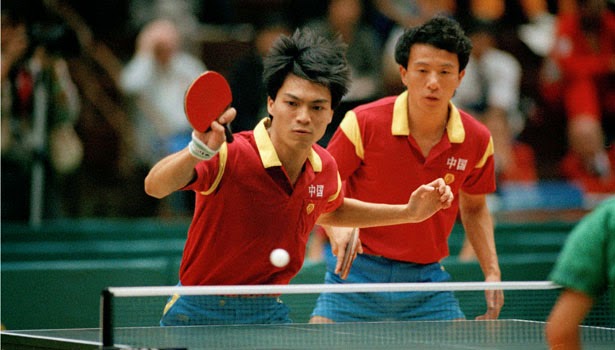 Two-time world Table Tennis champion Jiang Jialiang recently made a comeback to the Table Tennis circuit, not in the elite men's level, but on the Legends tour. Such is his record of achievements in the 1980s that he was seeded directly to the semi-finals directly since he was seeded 2nd behind Jan-ove Waldner.

However, he was unable to cope up with the changes in technology and lost to the still active Jean Michel Saive in straight sets.