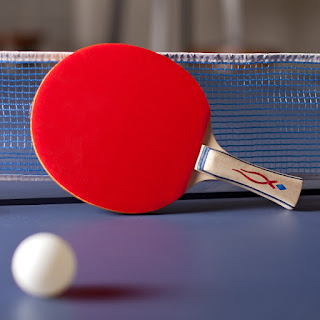 The first Tamil Nadu State Ranking Table Tennis tournament is being held at SDAT Hall of Table Tennis, Jawaharlal Nehru Stadium from June 14 to 16. A total of over 950 players will fight for top honours and ranking points in the tournament. The total prize money is 51,000.