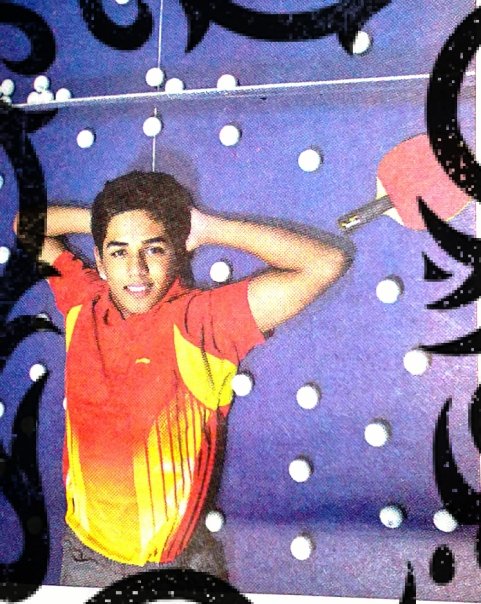 Sharath Kamal progressed to the semi-finals of the blue ribbon event, the Men's Singles. He will also figure in the Men's doubles semi-finals along with partner Subhajit Saha. Subhajit lost in the Quarters, while Anthony Amalraj too made an exit in an earlier round but not before giving a big scare to the top seed, Keinath Thomas.
Posted by Menas Jagadish at 1:51 AM